our business was built on our passion for helping others

your path to retirement begins today 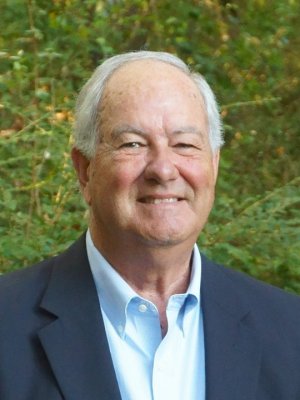 Charles also served on the Clemson University Student Affairs Advisory Board (2005-2009), as the chair of the Finance Committee at Mt. Zion United Methodist Church, and as secretary/Treasure for the Clemson Cotillion Club (2011-Present).

Charles has over 20 years experience as a Financial Consultant working with individuals and small businesses with financial planning, investments, retirement plans, insurance, and business transitions.

“I really enjoy working with clients to build a mutually agreed upon plan to help them meet their financial goals!”

In his leisure time, Charles enjoys playing with his grandson Thomas, going to Clemson sporting events, playing golf, shooting pool, and working in the yard. 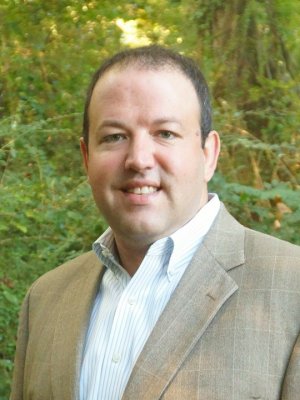 Brian joined the firm in May of 2016 and has since obtained both General Securities Representative (Series 7) and Uniform Combined State Law Registrations (Series 66).  He is also a licensed producer of various insurance solutions.

Growing up in Clemson, Brian has a unique passion for helping local community members reach their long term financial objectives.  He realizes that these goals include financial independence throughout all phases of life, including retirement.

Brian is a devoted husband and father to his wife Katy, son Thomas, and coonhound Becker.  He is a proud and active member of the the Clemson Rotary Club and the Clemson Chamber of Commerce. 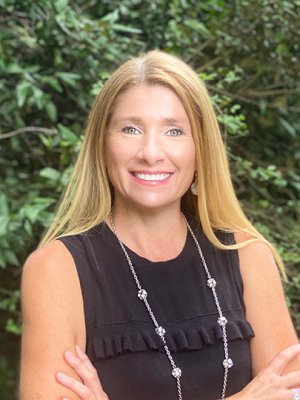 As a fully registered assistant, Tammy is focused on client services along with compliance and administrative functions in the office.  She has been with The Baker Financial Group since 2011 and attained her Series 7 and 66 security registrations in 2014 with the goal of continuing her education and improving client support.

An Arizona native with a degree in International Relations from University of the Pacific, Tammy moved to the southeast with Shaw Industries in a sales capacity after graduation.  In 2010, she relocated to Clemson and transitioned from an active PTA and ‘Team’ Mom to the financial industry.

In her free time, Tammy enjoys traveling, being outdoors and spending time with family, friends and her 2 dogs.  She also volunteers with a local non-profit, Ripple of One, which empowers families to move beyond government assistance and is a member of 5 Point Church.